Does Your Institution's Mailing Address Affect Your Enrollment Rate?

The SCOTUS ruling to end Roe v Wade and a federally-guaranteed right to an abortion has left prospective and current college students reconsidering where they want to spend the next four years of their lives. As state legislators begin to determine how to proceed with this new ruling, those within institutions of higher education face ramifications for their students, campus health centers, and how they educate and train their medical students.

And the students are definitely talking about it - on social media platforms, within discussion forums, with their college advisors, - and debating whether or not they want to attend a school in a state that limits their reproductive rights. They are asking questions like: Will I have to travel out of state to get an abortion if I need one? Will my university health center offer contraception? Will I have reproductive privacy at this institution? How does this institution support student parents?

The Roe ruling is the latest high-profile shift toward individual state laws affecting public and private colleges and universities in the absence of federal laws that supersede them - but it’s certainly not the first. Multiple states have recently passed laws banning "divisive topics" from public institutions - laws explicitly banning university professors and lecturers from discussing certain topics like affirmative action, inherent privilege, and discrimination. Some laws even state that universities themselves cannot make distinctions according to race, putting diversity and inclusion training at risk, as well as student union groups dedicated to supporting racial minorities. Based on new legislation in Florida, the ability to discuss and recognize topics of sexual orientation and gender identity will likely be the next on the list of taboo topics at certain state universities.

State legislation also determines whether or not guns are permitted on college campuses. Some states are using the increase in campus shootings to tighten restrictions to keep guns off campus while many leave the decision to ban or allow concealed carry weapons on campuses to the colleges or universities individually - and some states have made provisions allowing the carrying of concealed weapons on campus.

On the flip side, a less serious consideration for students and families that are impacted by state versus federal legislation includes the use of cannabis on campus. While 36 states have legalized the use of medical marijuana, most colleges and universities still ban students from using cannabis for medical purposes on campus - likely due to the possibility of losing federal funding if they allowed it. Some colleges have worked to accommodate their students' needs by waiving required live on-campus rules and making exceptions for off-campus housing for those medically in need. And speaking of medical considerations, who can forget the recent COVID-19 restrictions varying state by state which allowed some students back on campus maskless, while others were still masked or even in remote or virtual classes?

As the younger generations of prospective college students become more and more politically and socially active and aware, institutions of higher education become more vulnerable to being overlooked by applicants whose interests and beliefs don’t align with their state’s legislation. Advisors and college counselors are reporting an uptick of students completely disregarding schools simply because of the state they reside in.

To better understand if and how specific state legislature is affecting your application or enrollment rates, it may be beneficial to talk to prospective students directly and get first-hand insights on what may be holding them back from choosing your institution over another. You may find that there is a need to better communicate your school’s policies and beliefs if you find that students have an incorrect perception of your institution's stance on controversial matters. Or you may determine that you need to adjust your targeting to groups that demographically or behaviorally complement that of your state’s law. 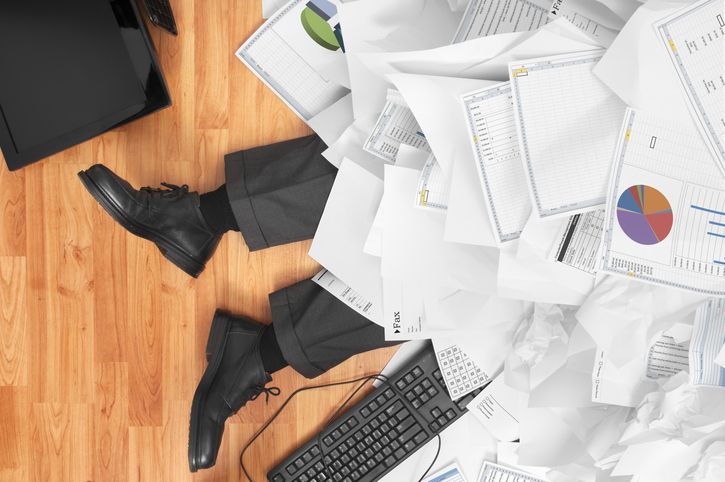 Save time and better organize your data using cluster analysis. 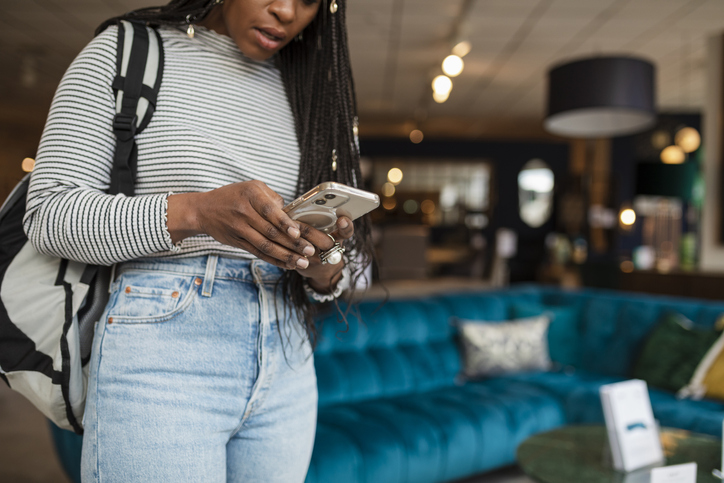 Online or In-Store? Find the Best Balance of Both for Your Brand.