Today is John Venn’s birthday! Tell me more, you say?

Born August 4, 1834, in England, John Venn was best known for Venn diagrams. This data visualization tool represents the relations between data sets and became a popular tool to teach logic and illustrate relationships. Venn diagrams were first published in his 1881 Symbolic Logic, in which he further developed the work of George Boole’s theories.

A mathematician at Cambridge, he also wrote the groundbreaking Logic of Chance (1866) about the frequency theory of probability (some light reading for your summer vacation!), but he was a man of many talents. He constructed a rare machine to bowl cricket balls, which was actually quite accurate. He was also an ordained priest for the Church of England for some time, a lover of history, botanist, mountain climber, and a prolific author.

In a recent BBC poll, Venn was voted the third greatest mathematician of modern times, narrowly beaten by Sir Isaac Newton and Leonhard Euler. We can thank him for developing a tool to understand the relationships within data by placing it in a visual context – an early foray into the modern movement of data visualization.

Data on its own can be boring and hard to understand. Trends, patterns, and relationships within data can often go undetected.

Data visualization tools bring these to the surface, allowing them to be recognized more intuitively. The brain processes visual information much more quickly. Visualizations are simple to interpret, making it easy to share insights with others.

Business leaders have large amounts of data to wade through. Technology advancements continue to increase the amount of data we can capture about our business and customers. While this is a positive trend, it has implications for business processes. What has lagged behind is a way to easily digest this data in meaningful ways so that it can be used to make better decisions.

Vennli is the platform for creating and executing growth strategy, and we are founded on a proven strategy model that builds upon the work of John Venn. Our software contains an engine to capture feedback on how customers make decisions and then visualizes the market from the perspective of the customer to drive strategy and monitor its effectiveness.

By visualizing how customers make choices within a competitive context, businesses can quickly interpret insights and build strategies to differentiate in ways important to customers. Each area of the dynamic and interactive Venn diagram has implications for strategies to build competitive advantage. Intuitive yet powerful!

So, the folks here at Vennli wish you a happy John Venn birthday!

We might be a bit biased, but here’s our favorite Venn diagram in honor of the day: 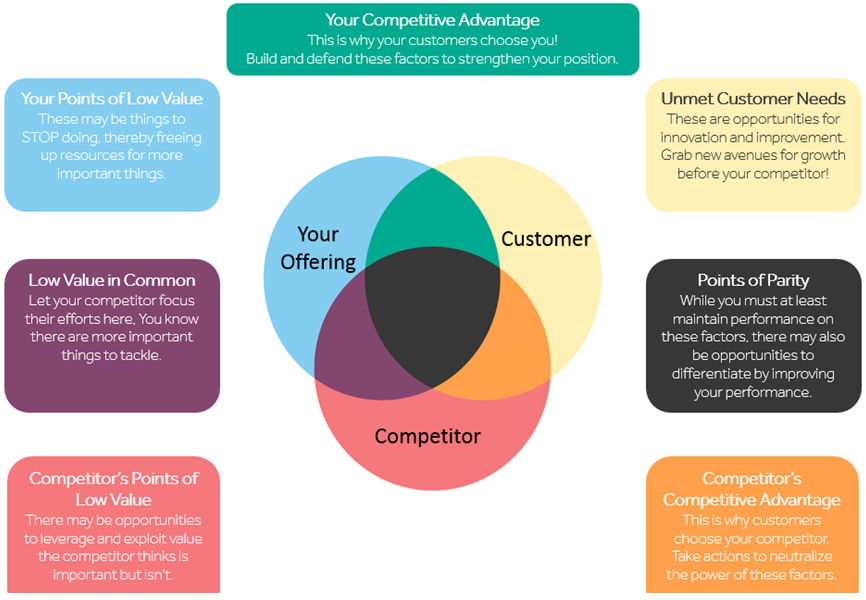 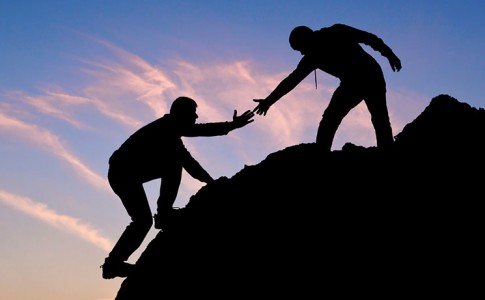 10 Inspiring Quotes About Being a Market Leader – Part 1 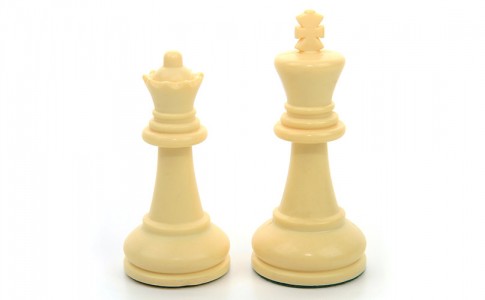