Vennli is Shortlisted for 2016 SaaS Awards

Vennli is a finalist in the 2016 SaaS Awards Program in two categories: Best SaaS Product for Business Intelligence or Analytics and Best UX/UI/Design in a SaaS Product.

With awards for excellence and innovation in SaaS, the Software-as-a-Service Awards program accepts entries worldwide, including the US, Canada, Australasia, UK and EMEA. With over 200 applicants, 2016 is the inaugural year for The SaaS Awards program, which is partnered with the annual Cloud Awards, now entering its sixth year.

“In its first year, we have already seen a groundswell of submissions from large, blue-chip organizations which continue to adapt and make inroads into the space, and smaller, more agile start-ups, which can occupy and dominate a niche.

“We’ve also welcomed a significant number of entries from outside North America, which is refreshing. The judging has taken its toll on our team – whittling the list down further in several categories will be a challenging task with such a high standard of submissions. To make the shortlist itself is an honor.�?

Final SaaS Awards winners will be announced on Tuesday 9 August 2016. The SaaS Awards are closed for entries and will return in Spring 2017. To view the full shortlist, please visit: https://www.cloud-awards.com/2016-saas-shortlist/ 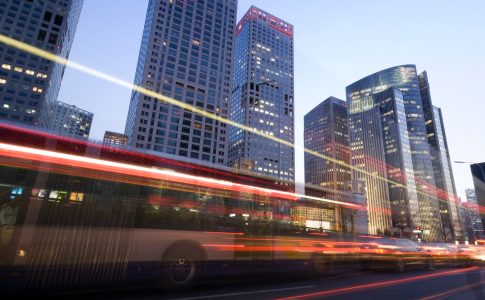 8 Challenges for Retail Banking and What to Do Next