TechPoint, Indiana’s technology growth initiative, has announced the nominees for its 17th annual Mira Awards presented by Angie’s List, Interactive Intelligence, and Salesforce. The Mira Awards program is a five-month season of events and communications honoring ‘The Best of Tech in Indiana’ each year.

“This year’s Mira Awards are the first ever to have three presenting sponsors, all three are publicly-traded technology companies, and all three employ more than 1,000 people here in Indiana,�? said Mike Langellier, president and CEO of TechPoint. “We couldn’t have planned it better or wished for better supporters than we have with Angie’s List, Interactive Intelligence and Salesforce.�?

Eight of the 14 award categories are brand new this year. The changes reflect both the tech community’s maturation and TechPoint’s narrowed focus to address critical community needs -- like filling the tech talent pipeline and accelerating high-potential, emerging tech companies.

Nominees were selected by 40 independent subject matter experts who evaluated and ranked the applications. Later this month, all nominees will deliver presentations and answer questions in-person with one of the independent judging panels, and then the judges will select the winners following their deliberations.

Vennli has been nominated in the Scale-up of the Year ($100K-$5M) category.

The black-tie awards ceremony and gala at The Westin Hotel in downtown Indianapolis on Saturday, April 23, features dinner and cocktails, live music and other fun, energized activities. Early-bird and “Under 30�? tickets are on sale now at www.techpoint.org. 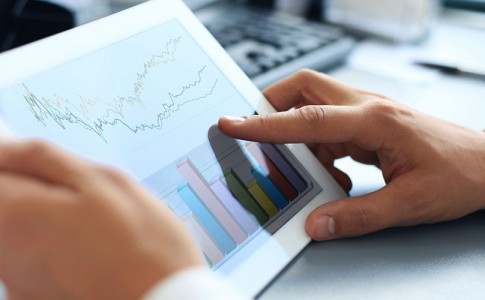 21 Quotes To Inspire Your Adventures In Analytics 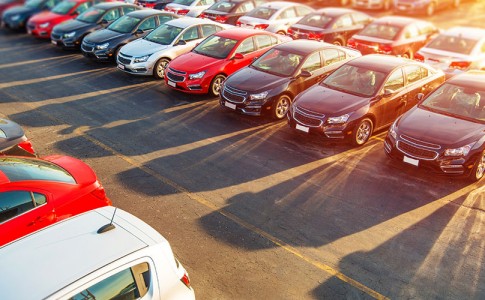